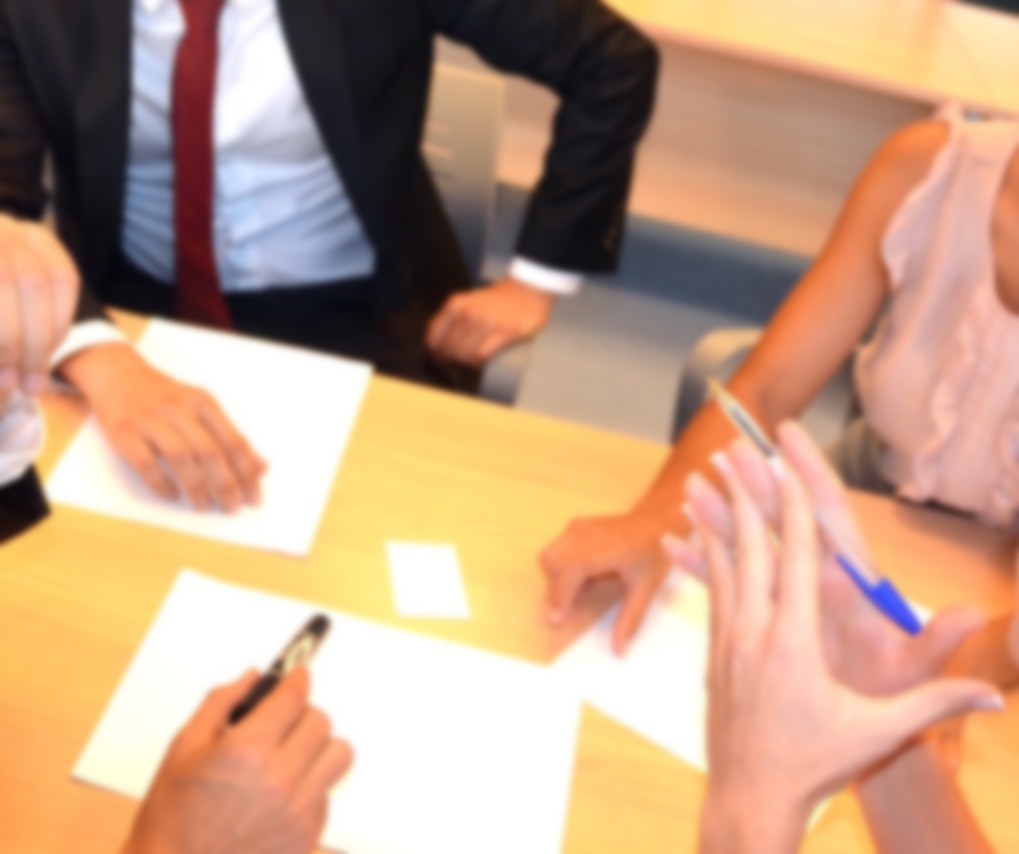 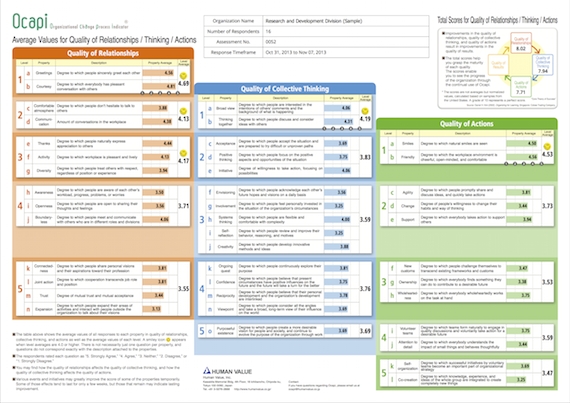 Building a High Performing Team Together

An assessment tool that visualizes your team’s quality of relationships, collective thinking, and actions 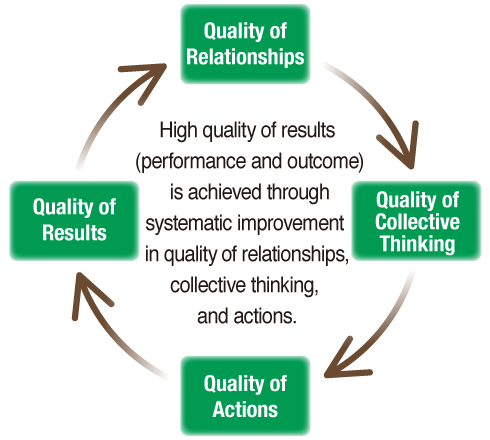 Ocapi identifies the condition of your team

Ocapi uses 41 properties to assess your team's condition. The properties are described in simple terms such as "Thanks," "Trust," "Positive Thinking," "Ownership." This supports your team members to share a concrete picture of what is actually happening in your team.

Allows your team members to work on raising their engagement by indicating the three factors that show the level of engagement within your team: Contribution, Fit, and Camaraderie. Engagement is the dynamic relationship between an organization (i.e. a company) and its members, and how they contribute to each other’s growth.

Find the next step through discussion using Ocapi

Ocapi reports provide a common language to discuss the condition of your team, making it easier for each member to share their views and feelings about the team. Inquiry into various interpretations on why some properties score high or low, can promote deeper understanding of the team’s situation. This can enable members to find ways to improve the team together.

The price is 500 Yen per person per assessment

Know your team. Open up conversations. 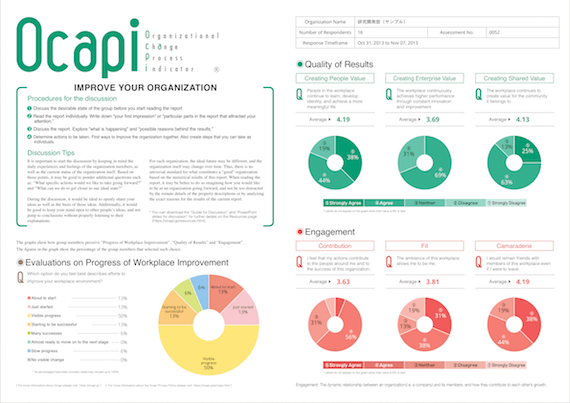 Procedures for the discussion (one to two hours)

Download the "guide for discussion" (procedures and keys for the discussions with the reports).

Create a new assessment and prepay by credit card (number of participants × 500 JPY).

Participants will answer assessment questions using a computer or smartphone.

Once all participants complete the questionnaire, output a report simply with one-click.

I use Ocapi in the beginning-of-year team meeting. The meeting is aimed to discuss the individual development and teamwork for the year.

I repeatedly tell my team members that "Without the development of each member, the business won't grow." So I decided to hold two separate meetings. One is the "strategic meeting" where we design the business strategies. The other is the "team building meeting" where we acknowledge the individual development of each member and discuss our teamwork.

When we talk about business, it's easy to grasp the situation in concrete numbers, but for teamwork and relationships, it's difficult to communicate in numbers and usually the meeting ends as just "a fun experience." I've been looking for a way to keep a record in numbers along with the stories on what we enjoyed and what we put a lot of effort in every year.

The situation of the team at the beginning of year

We had nine team members. Two of them were new. Several members were going to go on maternity leave or move out of the team within a few months.

The day of the discussion

We were able to have a discussion free from roles and positions. The people who take leadership roles in daily work didn't take control, and the members didn't wait for the leaders to state their opinions.

The score for level 2 of quality of relationships was high. We recognized it was true that we said "thank you" to each other quite frequently.

We also discussed why the scores for "Involvement" and "Creativity" were low, because we thought we were quite positive in taking challenges.

When the quality of actions in our team improved by trying to start five minutes ahead of the time, we realized that it also had positive influence on the quality of relationships.

Ocapi for the second time

Six months after we tried Ocapi for the first time, we decided to use Ocapi again. Six of the nine members were new to the team at that time and we didn't know each other very well.

The action we decided on this time was to "finish work early on the second and third Wednesdays to go for a drink." We all were vaguely aware that we should finish work and leave earlier, but we also shared honest feelings that we felt guilty of leaving early when others were still overloaded with work. We agreed that it is difficult to switch on and off without making it a rule among ourselves.

After the discussion, we started to cooperate to ensure that we all can leave work early.

Story of a manager using Ocapi

Members that got involved

The motive and reasons

These comments are excerpts from meeting notes of a "Ocapi Users Community" gathering.

Building a High Performing Team Together

See the theory and philosophy of Ocapi

×Evaluations on Progress of Workplace Improvement 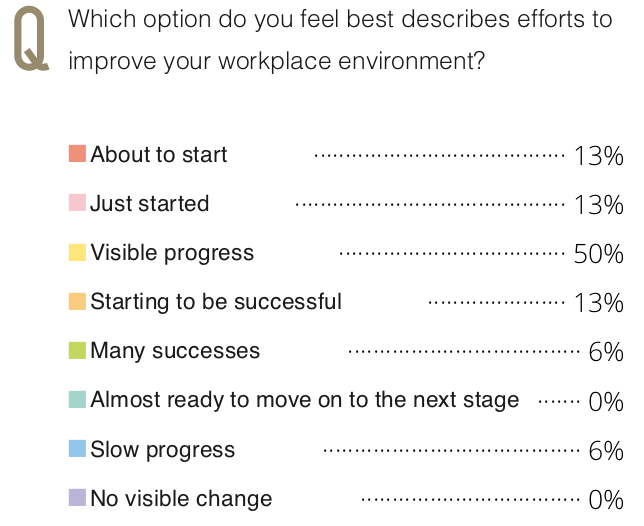 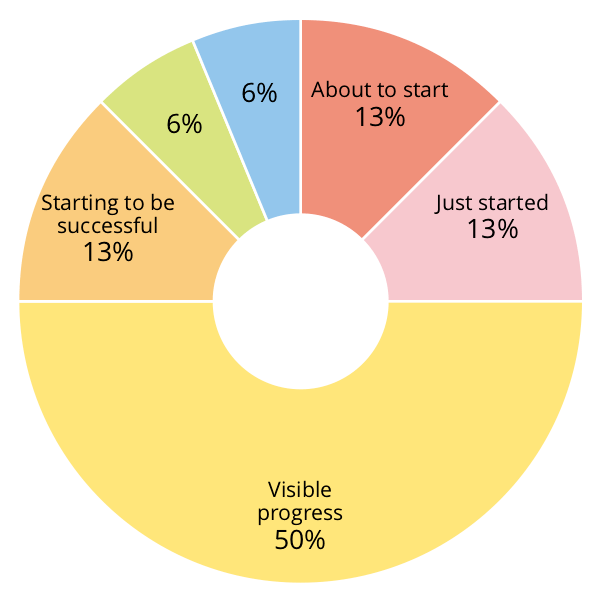 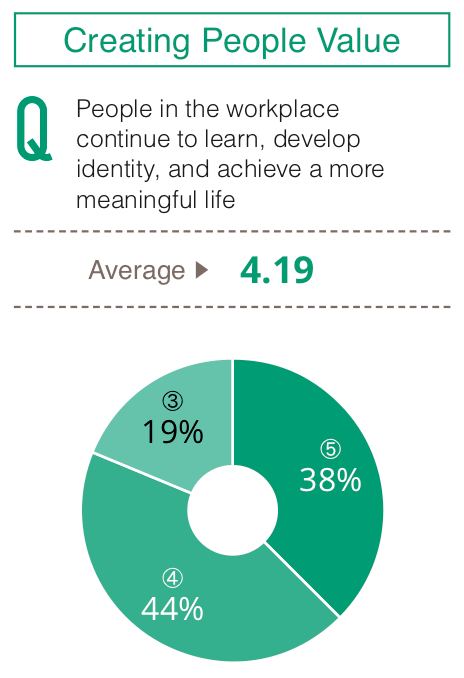 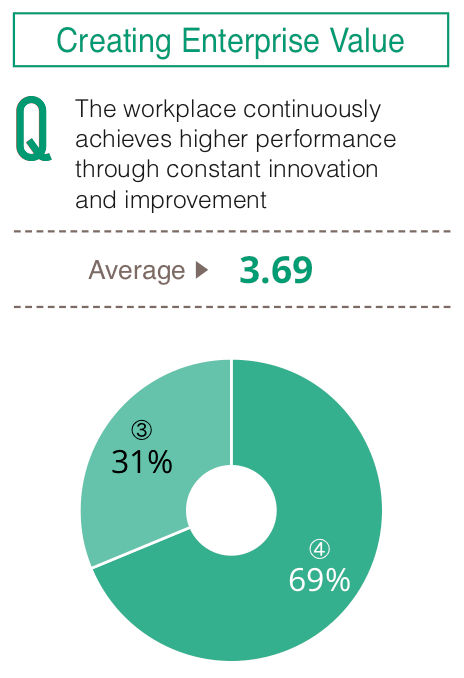 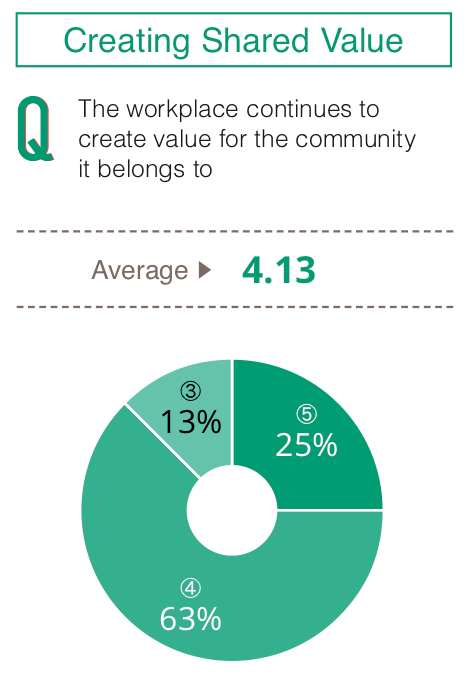 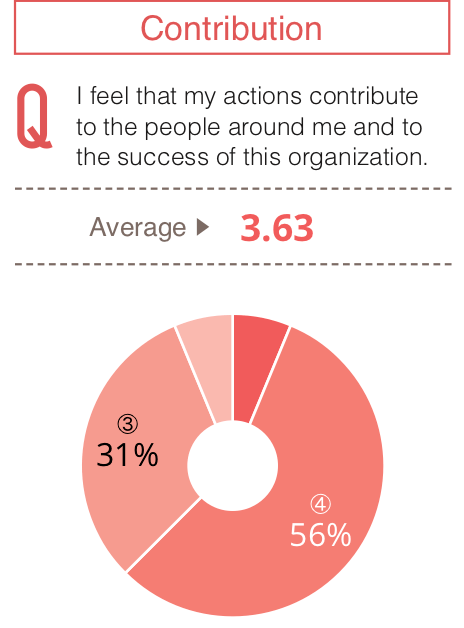 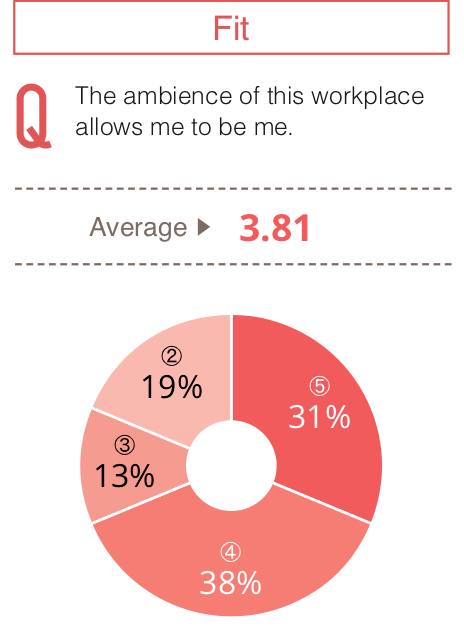 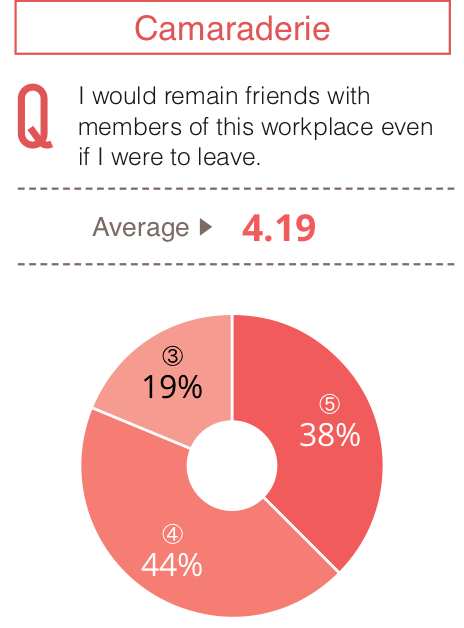